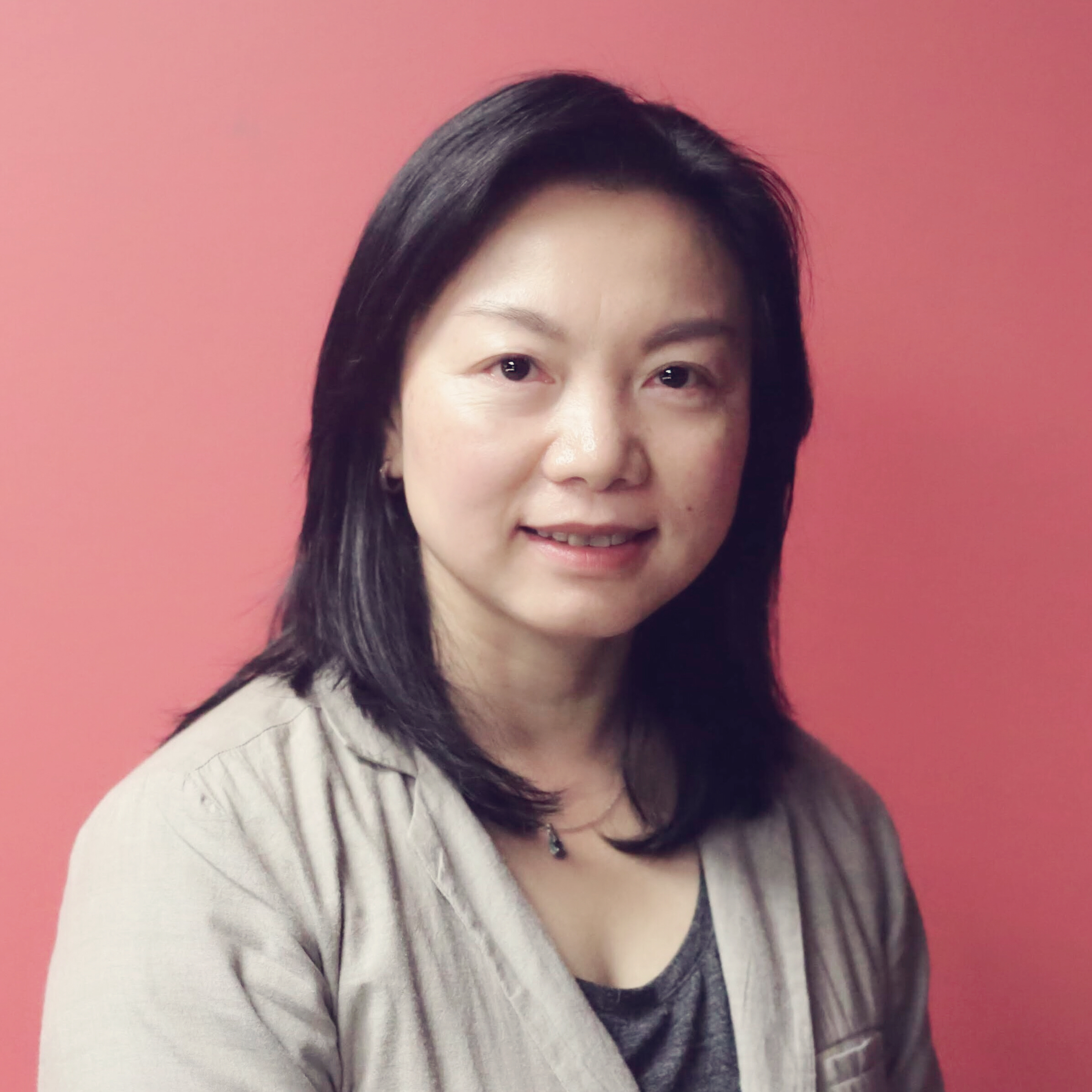 After almost 20 years working experience in IT companies, Mei quit her job in 2016 to spend more time with her kids, with the oldest one entering high school the same year. Mei connected with Little Masters Club immediately when her daughter signed up for the Education Support and Culture Exchange Summer Program in Shanxi China. The idea of raising socially responsible kids with a strong connection with their culture heritage resonated with Mei greatly. She joined the project committee in 2016 and the board in 2017. Mei believes that it's the parents and community's role to provide opportunities to nurish and develop both the heart and mind of children, so they grow up to be independent, confident and impactful adults. 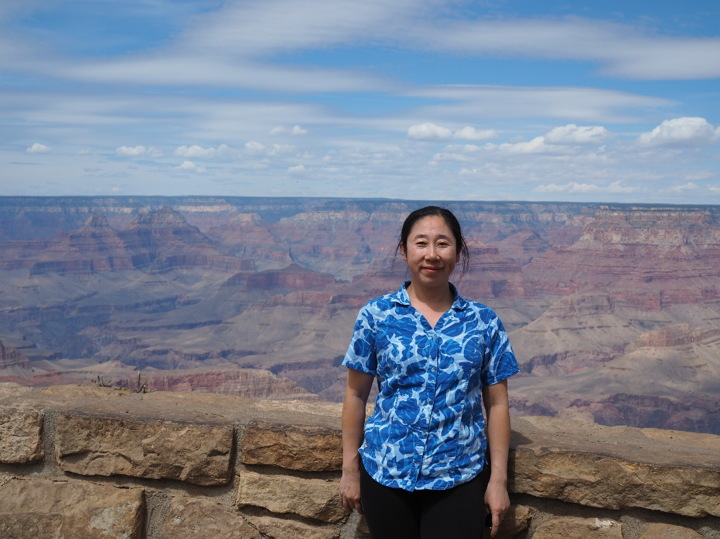 Yanchun hold Master Degree in Computer Science. She started STEM project in the early of year 2016 and lead it since then. Right now STEM group activities mainly include:

Little Masters Club provided platform for kids to learn by doing things, learn by example. Yanchun has two lovely daughters and she can feel their growth in Little Masters Club. In her spare time, Yanchun enjoys reading, running and chatting with friends. 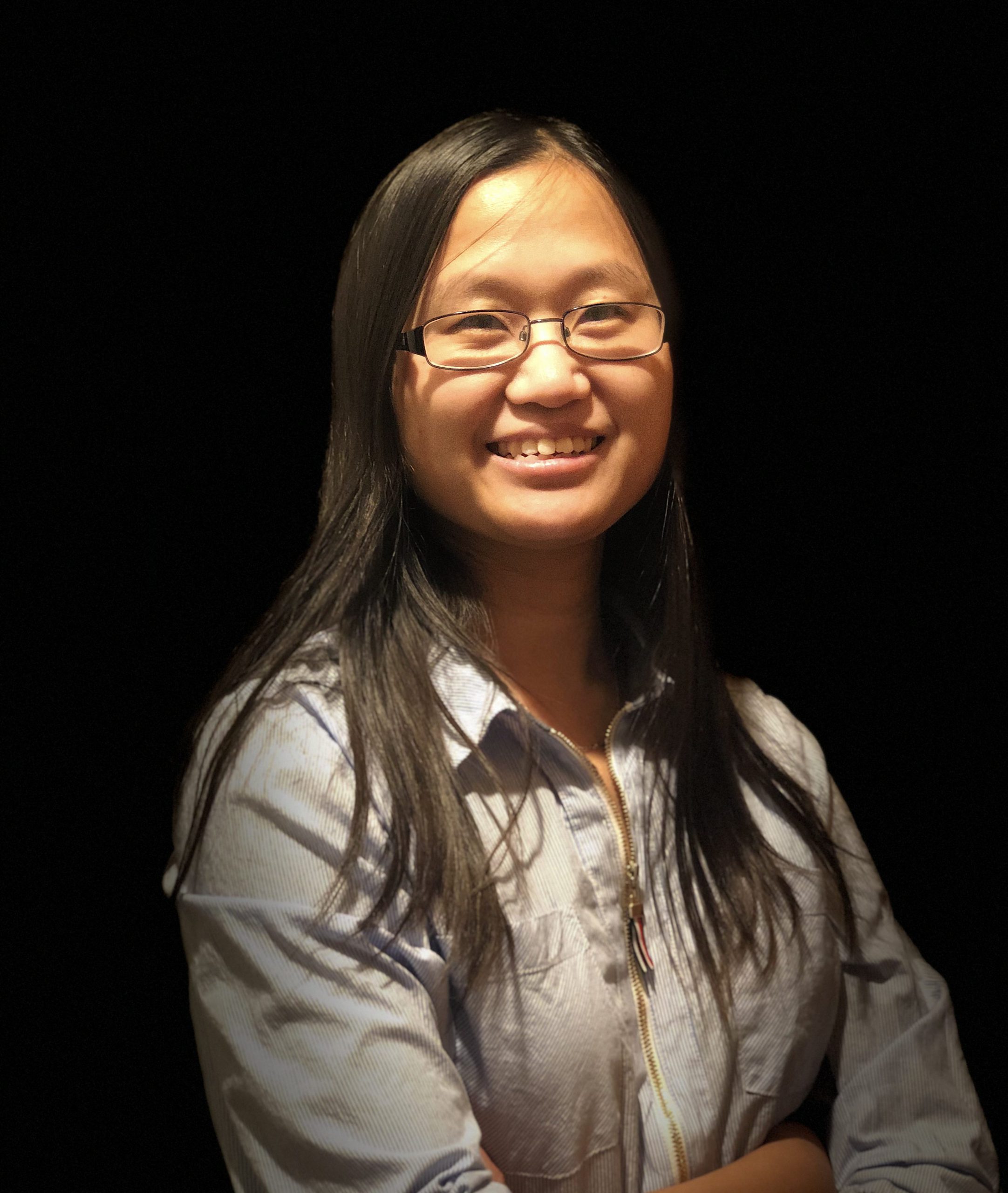 Emma Hao major in Computer science and worked for IBM about 8 years. After that, A new journey started. She and her family moved to New Zealand and live there for 3 year. After that, she and her family moved to Seattle for pursuing new experience.  She still kept herself busy as a IT professional, meanwhile, she started to work in the area of the finance and accounting.

Since her arriving in Seattle, Emma felt a strong connection to the local community of kids and parents.  Thus she joined LMC as a volunteer in 2015 and then a board member since 2016.  She led the IT system development and also act as a treasurer at times for LMC. She is the board focal for LMC News and Choir project.  She believe a supportive community could help kids to find their way to become our future leaders. And it can also help parents to grow themselves. 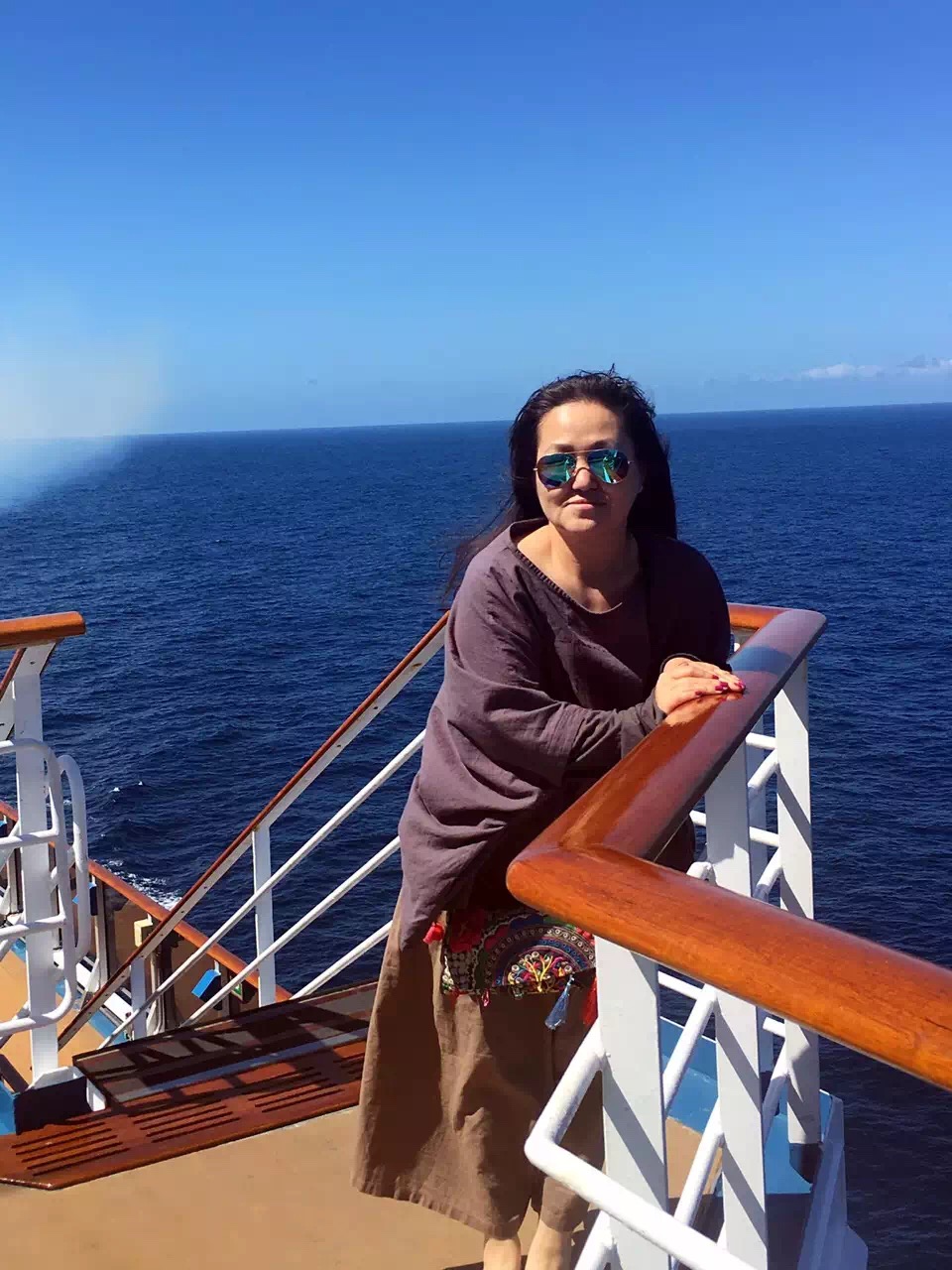 Kexin Fu graduated from the Shenyang Conservatory of Music in 1992. Then she worked on education management for 5 years. In 1997, she studied at the Broadcasting Department of Communication University of China for two years. 1999 - 2004, she was a music presenter at Anshan Traffic Radio for five years. During the period, she planned and hosted lots of events, such as "Guo Feng Concert for Project Hope ", and the city's singer competition in every year, etc.

Since coming to the United States in 2004, Kexin devoted herself to the family and Chinese Community. She use her expertise to help all kinds of art events and music performances as a volunteer. In 2013, her family moved to Seattle. Kexin joined the Little Masters Club when she volunteered in LMC talent show in 2015. She was impressed and attracted by the idea of “Parents set up the stage, children play the show” advocated by the Little Masters Club, and started her journey in LMC. She worked in the art group and later created the Choir and the News Project. In the volunteer service of the LMC for several years, Kexin is constantly improving and growing, and she is willing to continue to contribute to the community and support the children. 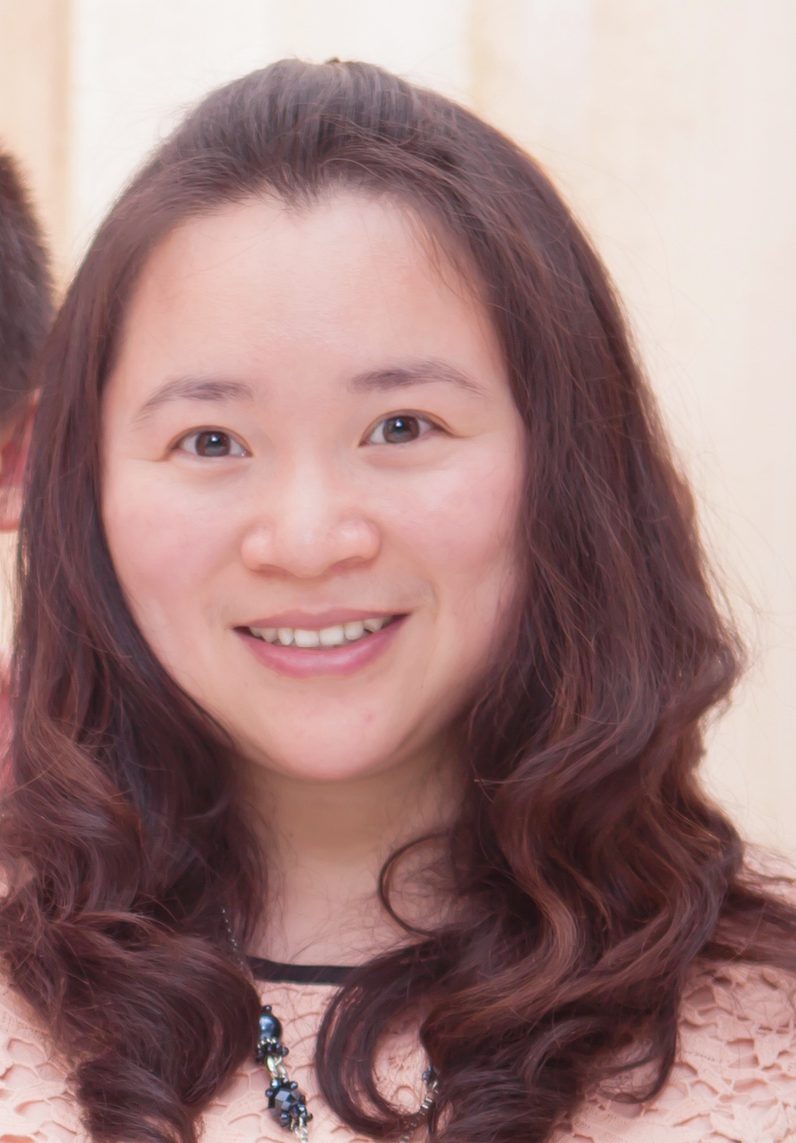 After finishing her graduate studies in Toronto, Canada, Li returned to China and worked at the Embassy of Canada in Beijing, where part of her job involved in the operation of Canada Fund in China to support the development of diversified non-profit organizations all over the country. After moving to Seattle with her family in 2016, Li got a better understanding of the well-established charitable and non-profit organization system in the States. She fully supports the concepts and practices to encourage children participating in community service.

Li joined LMC in 2019 by founding the Beijing Volunteer Program and leading a group of Chinese American teens visiting migrant worker families and providing summer camp to underprivileged children in Beijing in the summer of 2019. She currently serves in the LMC board, responsible for public relations. Li aims to promote a multi-dimensional communication and cooperation among LMC and local governments, corporations and other NPOs in order to encourage more children serving our community. Li holds a Master of Arts degree, majored in political science. 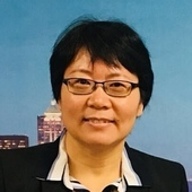 Haiqin is a principal data scientist in a startup and has 15 years of professional research experience in Boeing. She holds a Ph.D in artificial intelligence from the University of Pittsburgh and 11 US patents. Since 2014, she has been heavily involved in community service as a founder, a board director, and the second president of the 501(c)(3) nonprofit organization, Little Masters Club.

At Little Masters Club, Haiqin founded the Shanxi Education Support Program (SESP) aiming to bring a wide range of modern American classes to schools in rural regions of China, emphasizing culture learning and teaching experiences. Haiqin has been organizing this program annually since 2015 and has recruited many high school students to be volunteer leaders and teachers. Besides, Haiqin initiated the Root-seeking summer camps at Little Masters Club in the same year,  and has been bringing the youth Chinese American to these immersing Chinese culture camps every year since then. 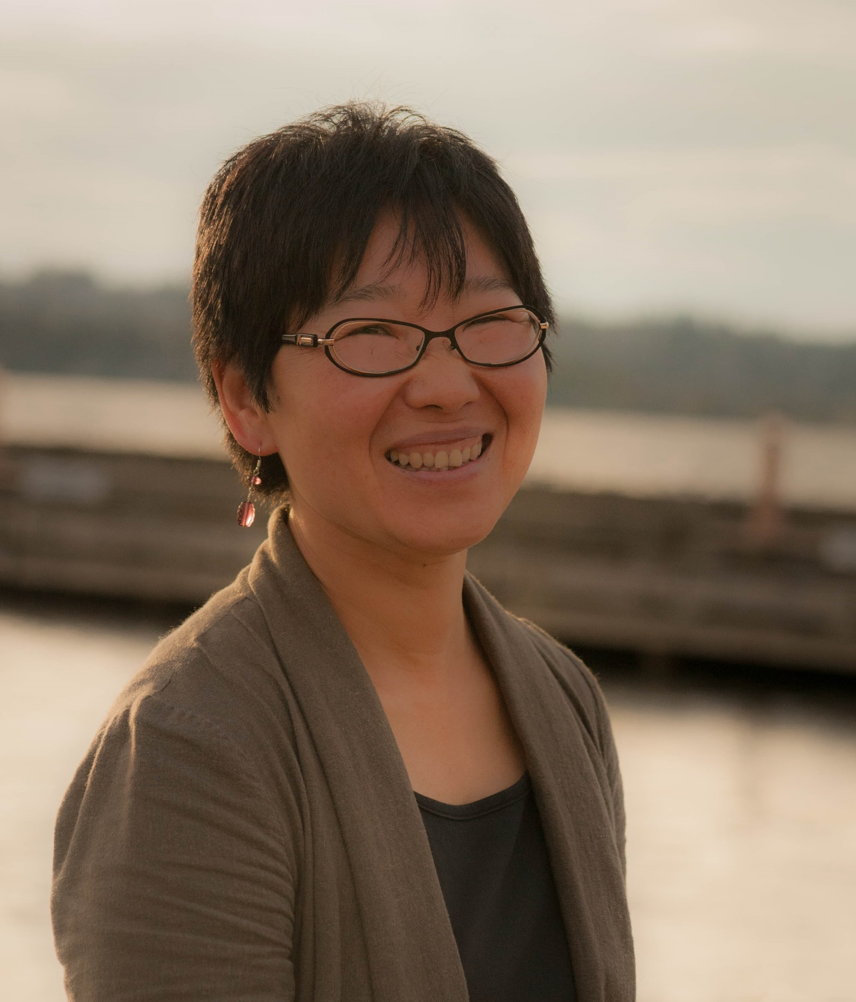 Amanda is one who has the tendency wandering to a new path, never minds about the messy process of trying something new. She chose to study computer science because she never saw a computer. She asked to be a program manager when she joined Microsoft China as she had been talking to machines and now wanted to talk to people. She transferred to Microsoft Redmond as it offered so many new
things. She quit Microsoft so her kids could live in China to experience something different from the environment they were born into. She founded Litter Masters Club with two other friends so more kids and their parents can try something new in a supportive community.

If you want to learn about Little Masters Club or are interested in financial education or summer camp in China, shoot her an email at [email protected] 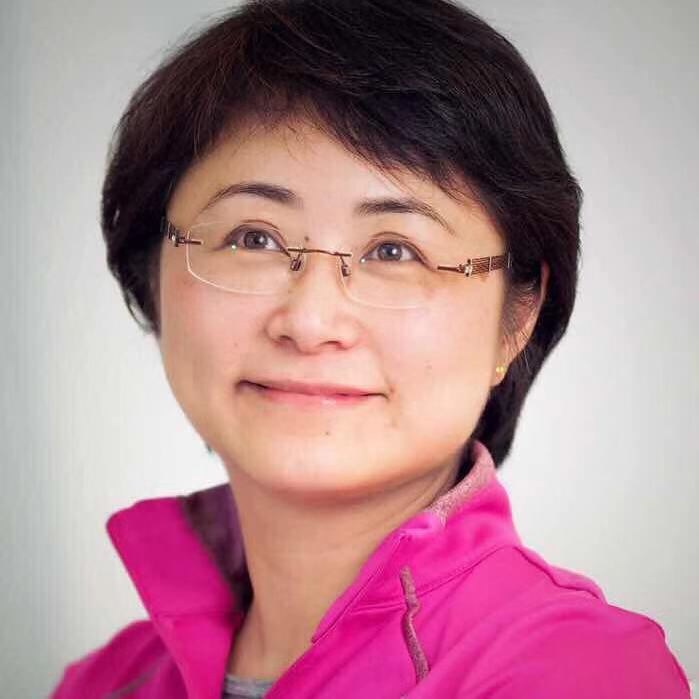 Qiong Chen, President of Little Masters Club from 2017~2018, has been serving on the LMC board since 2015. Qiong holds MS degree in Computer Science and is a former employee of China Telecom and Microsoft. As a mother of 2 lovely daughters, she truly believes leading by example is the best way to teach kids. Her whole family actively serve the local community, to help themselves and people around them to become better.  Qiong is one of the core members who initiated varies projects at LMC, such as Art Group, Bike-A-Thon, GEST, Children's Choir, Blood Donation Outreach, and President Service Award program. Qiong is also a board member of International School PTSA and vice chair of HUST Alumni Association of Seattle. In her spare time, she enjoys swimming, hiking and flower arrangement. 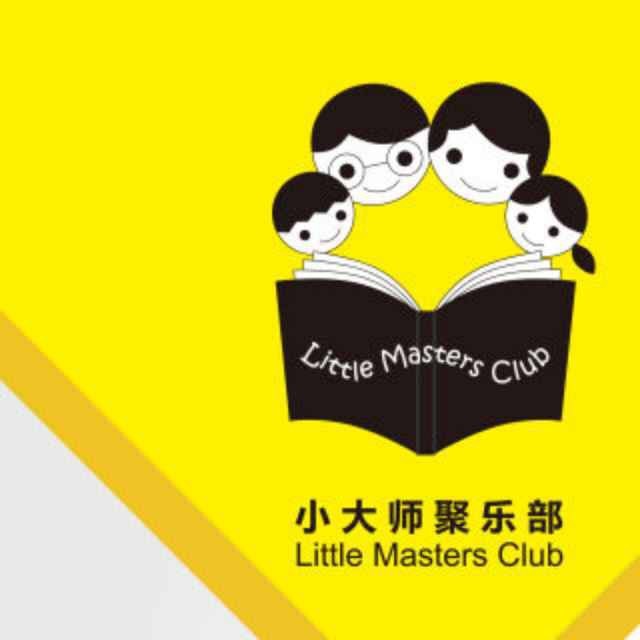 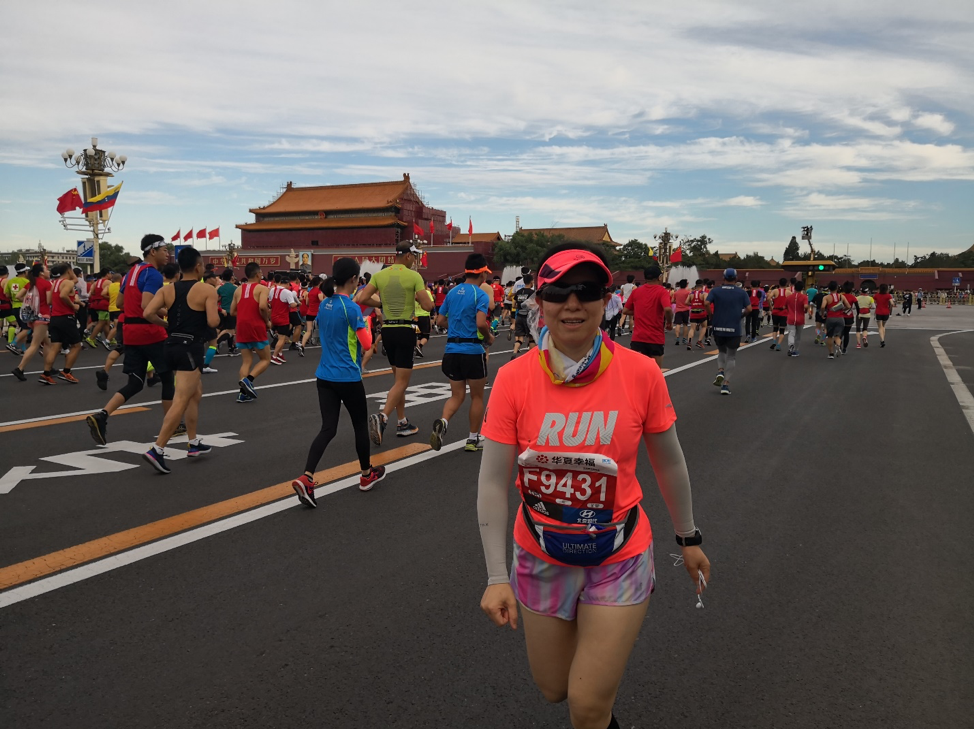 Yi Luo hold Master Degree in Corporation Law. When she joined Little Masters Club in 2012, she set up a reading group in her community. She is currently Little Masters Club’s Beijing branch chief. Her 13-year son has been a volunteer of LMC for three years, teaching English to some members of LMC Jingdezhen branch.

Yi Luo likes running in her spare time and she has ever completed a marathon this year. Besides, she likes reading mystery novels.