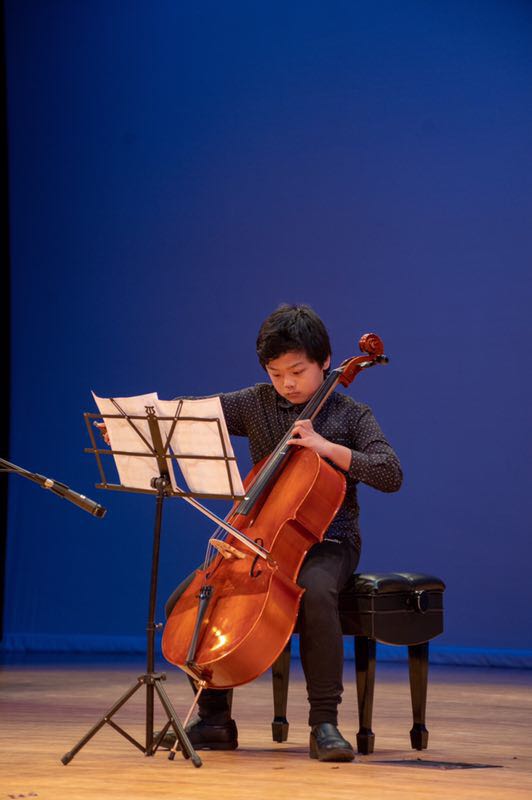 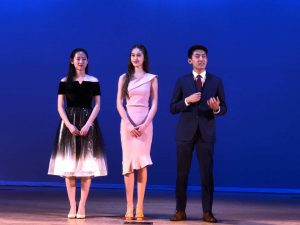 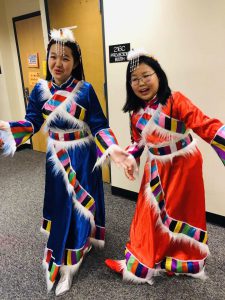 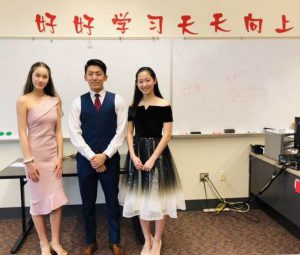 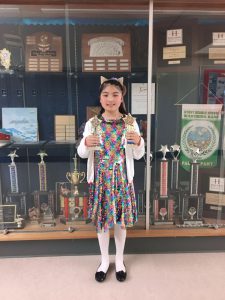 On March 24th, the 2019 Washington State Chinese and Talent Competition was held at the Chief Sealth International High School. The competition’s planning from last February and was organized by the Little Masters Club, the Washington Ministry of Education, the Washington Teachers Association, the Confucius Institute, and the Chinese Culture Tour. It provided a chance for children who study Chinese to communicate. At the same time, it also recommended outstanding participants for the Chinese Bridge Regional Selection Competition. 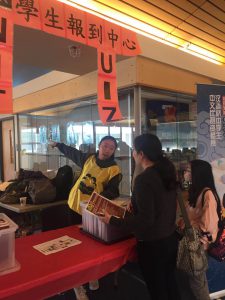 The competition’s projects are divided into categories: poetry reading, talent competition, Chinese singing, oral performances, painting, storytelling, Chinese bridge, Chinese national knowledge test, etc., including individual and team competitions of different grades and levels. At the competition, the contestants were full of enthusiasm and talent, taking out their own tricks. Everyone showed their great skill. Some competitors wore Tang suits, holding a fan in their hands and singing authentic Beijing songs were so wonderful. There were also competitors participating in the team competition wearing uniform performance costumes, with homemade props and audio, looking so professional. At the same time, we also saw how devoted parents and teachers were to this competition. 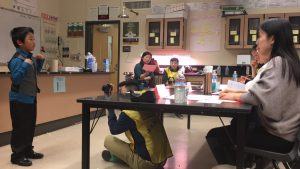 The total number of participants this year was as high as 585, involving 150 schools across the state，and more than 50 volunteers helped out. At the competition, there were many busy volunteers wearing the little master’s uniform. The three presenters at the awards ceremony were actually high school students in the LMC News Group, and they did a terrific job. 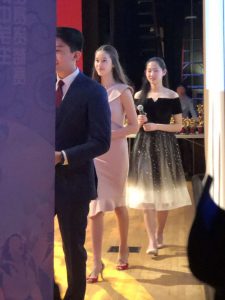 The top three individual winners of each contest received trophies and 50 dollars, while the top three team winners of the team award received trophies and 100 dollars. In addition to the prizes, the winners were also awarded the official version of the award certificate. The excitement and pride of the award-winning contestants when they walked up the stage was so sweet.

For those people who did not win awards, they were not discouraged. They are ambitious and ready to make persistent efforts in the coming year. They had learned a lot from this competition, including a lot of Chinese culture and Chinese knowledge. The traditional culture deserves to be carried forward. Thanks to the contestants, teachers and volunteers who participated in this competition, this was very successful. Thank you for your support. With your support, this competition was so successful. Let us spread the profound Chinese culture.