It was a new start for the kids from Huilongguan, also known as the “Little Foot Print”. Although they had just begun the first grade of their primary school, Felix and Selina were lucky enough to attend the New Year’s event hosted by the Little Masters Club’s Beijing branch on January 16,2016.

It was still cold outside the campus of Beihang University, but the children in the multi-function room were brimming with happiness.

The four MCs from the Beihang team made adequate preparations for this event. It featured a colorful and diverse show organized by many different teams located in the Beijing area, and included singing in English, an Erhu solo, dancing, Taekwondo, poem reading, among others.

The game “Tear Off the Brand Name” might have been the most interesting to the children, for it was a very popular game on TV shows during these past few years.  The “Little Foot Print” formed a team with a skilled boy and won the first prize. Every boy and girl received an award for the efforts they made. 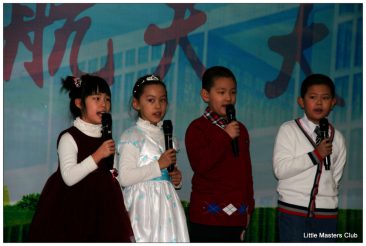 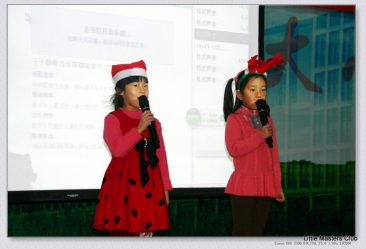 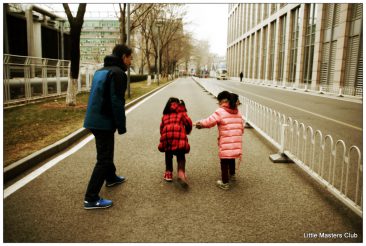 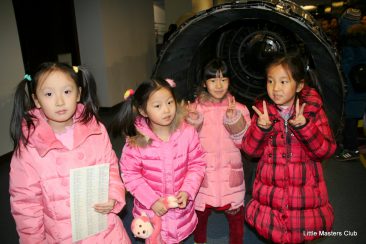 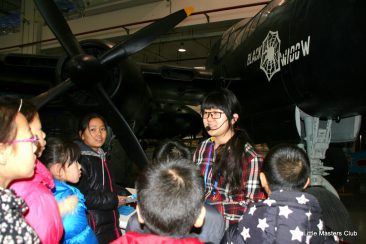 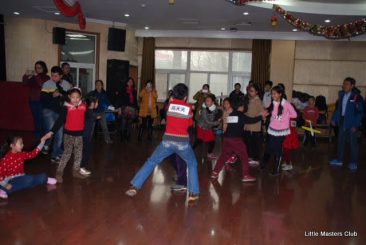 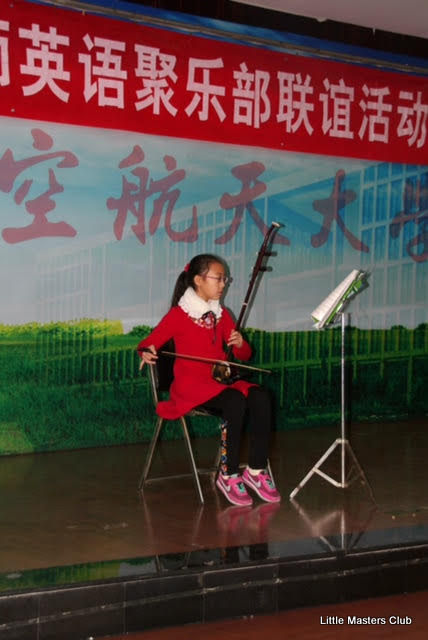 And it was not finished yet.

The exhibition in the Aerospace Museum gave the children a chance to broaden their horizons. A volunteer guide gave detailed tours on various exhibitions of aircraft, from the history of aviation to the differences between their design, etc. Although it was somewhat a challenge for the younger kids to understand the presentation, they still enjoyed the demo in front of the airplane model. And it was really a wonderful trip for all of us indeed.

Again, thanks to the organizers of the Little Masters Club, thanks to the Beihang team who contributed a great effort to successfully host this event.

Let us grow up together with our kids. And enjoy every further step they make towards the future and beyond. 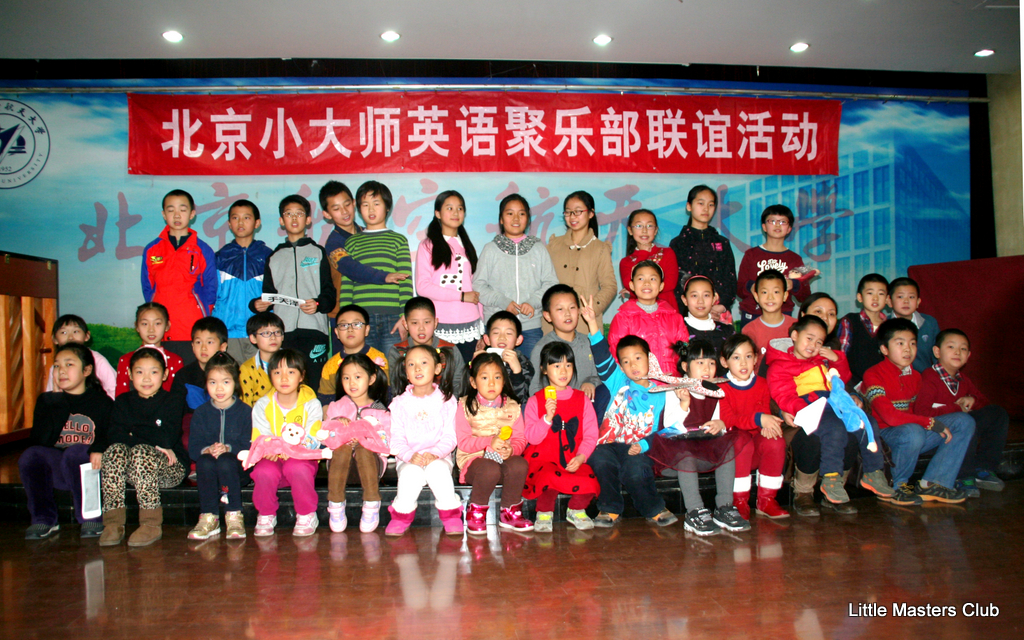